The West of England is already a prosperous region with an economy worth over £31 billion a year. But as our economic hub continues to grow, we’re seeing a boom of talent storm in across the creative and digital sectors.

With the relatively recent announcement of our West of England Combined Authority (WECA), new strategic powers and responsibilities have been devolved to local decision makers.

The development poses excellent news for the jobs market, with almost £1 billion of funding offered to the West of England to boost economic growth in the region.

Additionally, the devolution deal grants the WECA sole responsibility for the Adult Education Budget from 2018-19. Ensuring adults have the skills required to meet the needs of the West of England businesses and learners.

With greater power for local authorities and additional funding in place, the South West is a real stronghold for sustainable, long-term growth for a vibrant creative and digital hub. And as the job sector continues to flourish, outside of London the South West is a highly productive economy and a desirable place to work and live.

But the most crucial note – a devolved government is likely to bring prosperity to both businesses and residents.

As more businesses and residents move out of London and relocate to the South West, this is a great boost to our economy and further attracts quality talent into the area.

Invest Bristol and Bath estimates there are 10,000 graduates a year from the region’s four universities. A large percentage of which stay in the region. This further confirms the South West’s status as one of the best places to live and work.

As the WECA works in partnership with the West of England Local Enterprise Partnership we can expect an even greater boost to the success of the South West economy. With a target of 95,000 new jobs by 2030 and a 3.4% annual growth by 2020, the South West are pulling their forces to support business growth and attract new jobs to the region.

Here at FWD Thinking, we’re right behind the businesses, local authorities and partners who support the economic hub in the South West. We’re doing our part to show talented creatives the best opportunities the South West has to offer. And we’re working side by side with growing businesses who strive to build gifted teams.

We’re energised by the prospect of substantial growth in the South West, and we’ll continue to show our support to businesses and employees. 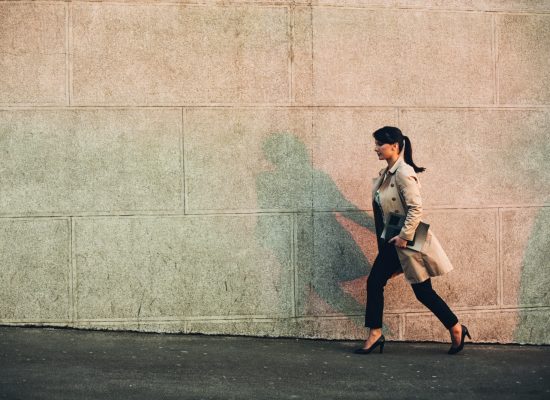 Life as a marketing executive – getting noticed!